We have highlighted a few of our music features here. 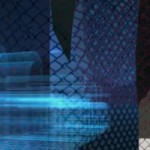 Keith Levene - Presented by Ian Leak and Push. Keith Levene is described as an experimental rock, post punk artist, but most people will know him as an early member of The Clash and co-founder of Public Image Ltd (PIL). In this interview Keith talks about his work and in particular recent releases Metal Box in Dub and […] 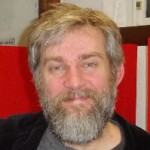 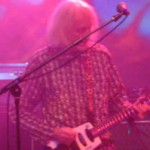 Daevid Allen – The Switch Doctor - Daevid Allen formed the Soft Machine in the 1960s and then after being denied access to the UK created the music collective Gong. In this interview, recorded on the eve of the French leg of 2012 tour, Daevid talks about the early days in Paris, working on tape loops with Hugh Hopper, Camembert, Virgin, censorship and much […] 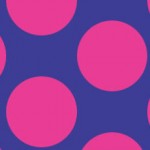