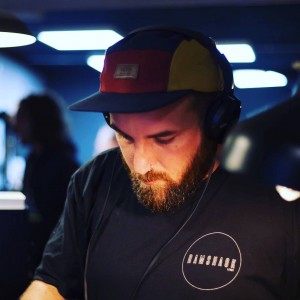 Marc comes from a small fishing town south of Barcelona. As a teenager and young man, Marc enjoyed the free party scene in Spain, travelling with friends to dance all weekend often to techno or raga tech music. Marc has always had a diverse taste in music and as well as enjoying techno he loved indie rock reggae and dub. Marc worked as a DJ most weekends in clubs in and around his hometown playing a diverse range of music.

In his mid-twenties Marc moved to Bristol, in search of English lessons and sound system culture. Marc was inspired but Bristol’s musical heritage and became a regular at cosies a small club in St. Paul’s which showcases local dub artists, eventually putting on his own nights and Djing there, Marc also regularly attended teachings in dub at the trinity centre. Just as the night promises an education in dub and saw influential acts such as Dubkasm, OBF, Massai Warrior, King Earthquake. Then Marc met a woman from Somerset and in 2015 they became parents and decided to relocate closer to his partner’s family and somewhere quieter than St. Paul’s and chose Frome.

You can also find Marc spinning some records on Market day at Ramshack Barbers in Frome. 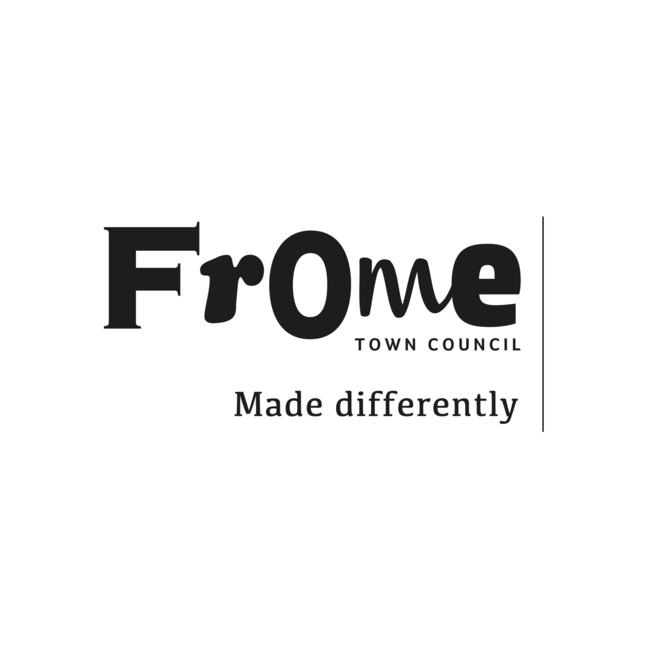