Local artist Caroline Walsh-Waring presented this show to FromeFM all about art with discussion on exhibitions and guests in the studio.

Presented by Matt and Suzi. 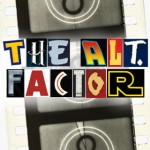 The Alt Factor was a talk show about films on TV and at the cinema. You’ll hear some classic film themes and soundtracks and pick up on all that was going on in the land of the silver screen. 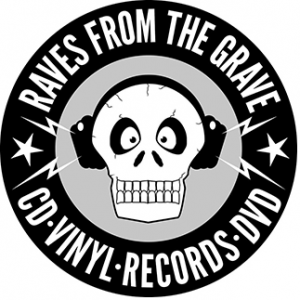