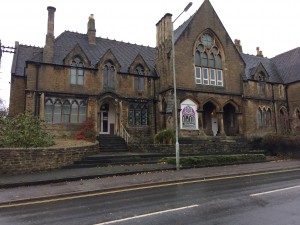 At the end of 2016, FromeFM moved out of The Old Fire Station and into The Old Police Station on Christchurch Street West in Frome. This was a temporary move prior to the final move into the newly refurbished Frome Town Hall which took place in March/April 2017.

The building is Grade II listed was built between 1856-7 to the designs of Charles Edward Davis, in the Gothic style.

C E Davis was born near Bath, Somerset on 29 August 1827, he was son of Edward Davis, an architect there and pupil of Sir John Soane, and his wife Dorothy Walker, widow of Captain Johnston of the Madras cavalry. He began as his father’s pupil, and in 1863, having recently won a competition for the cemetery buildings on the lower Bristol Road, was appointed city architect and surveyor to the corporation of Bath. He held these posts for forty years. 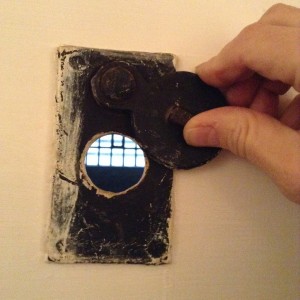