Fancy your favourite chocolate from the box? Or perhaps a surprise you’ve never tasted before? Every Sunday* Rob Bayly offers you some irresistible treats in his Eclectic Selection.

With eclectic news and random short stories and poems, it’s a mouth-watering assortment of hard and soft centres.

Rob Bayly opens his Eclectic Selection box on Frome FM every Sunday morning at 10 am.

This programme is syndicated with permission from Somer Valley FM. 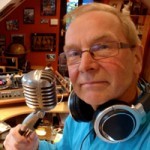 Rob has lived with his family in Somerset for more than 15 years.

His 35 year BBC career started as a radio studio manager engineering live music sessions for Radio One shows such as ex-pirate DJ John Peel. It was 1960s pirate Radio Caroline that inspired Rob to get into broadcasting, making his own shows on a home tape recorder. His first broadcast was on BBC Radio Manchester’s student programme in the 1970s. Rob also ran a mobile disco while putting on bands at the University.

Live music such as Pink Floyd, Led Zeppelin and Jimi Hendrix increased Rob’s passion for music from the blues to pop, folk and funk.

Rob lives with his wife Jan, son Matt and their retriever dog Sky. Their hobby is hot air ballooning.

As a BBC TV documentary producer, Rob has drawn on his considerable professional experience to help mentor young people who can sometimes be heard presenting features on the show.

You can contact Rob on his personal email address studio@nullbayly.tv any time. 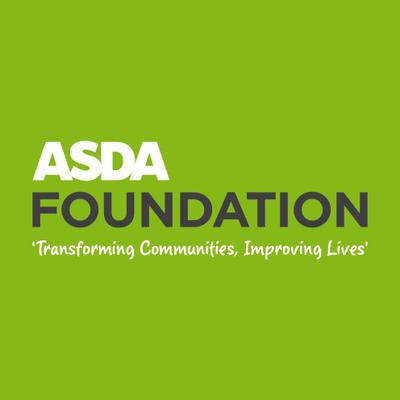