Bex Marshall is one of the rising stars of British roots scene. On the Frome Blues Festival weekend, Bex popped into the FromeFM studio with her guitar, played a few tracks and talked to Dave Watkins for a Blues Train Special. 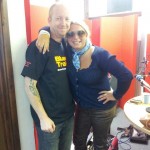 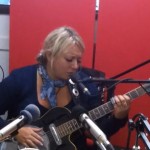