FromeFM are airing a weekly programme under the name ‘Sheer Isolation’, which is built around the ‘Sheer Isolation Podcast’, a podcast produced by Sheer Music promotor Kieran Moore and ex-Treefest organiser Jon Ponting. The core ambition of the podcast is to promote the local music scene in the West of England, from bands to venues, from festivals to soloists. Each edition features an interview with a special guest, together with music news and information on how the music industry in the West Country is coping during the pandemic.

The podcast is thirty mintues long, so the remainder of the one hour programme features music by up and coming artists from the West Country. The Sheer programme currently goes out at 5pm on Thursdays and 12pm on Fridays. Find out more here.

If you are an artist local to Frome or the surrounding area and you would like your music to be played on the show, please email us at hello@nullfrome.fm.

Sheer Isolation is a one hour programme built around the Sheer Isolation podcast: a weekly podcast featuring special guests and tunes from artists in the West of England and beyond, with music news, gig dates and more.  The podcast is hosted by Kieran Moore in Trowbridge and Jon Ponting in Cricklade, and is approximatly thirty minutes long. The remainder of this hour long programme is used to showcase musical artists from the West Country.

If you are an artist local to Frome or the surrounding area and you would like your music to be played on the show, please email FromeFM.

Kieran Moore is a Wiltshire based live music promoter, with 16 years under his belt under the name of “Sheer Music”. Having previously brought Frank Turner, Vaccines, Foals and hundreds more to the county. This new Podcast encapsulates their history in half hour burst of chaos and character.
Jon Ponting has been involved in the Wiltshire music scene since 2005 from hosting open mic nights in the Cotswolds with The 4014 Project, to stage managing at events like Treefest at Westonbirt Arboretum. Jon also has a radio background and has drifted in and out of local music radio shows for nearly 15 years. The Sheer Isolation Podcast bring together his radio background, knowledge of local music and his desire to do something mildly entertaining during lockdown. 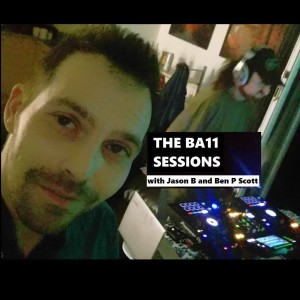 Presented by Jason B and Ben Scott

The BA11 Sessions is a monthly two hour ride through all styles of dance music, DJ mixed by Jason B (formerly of Dance Classics) and his good friend Ben Scott (music writer and owner of RW/FF music record label).

Click here to view all The BA11 Sessions shows.

A sonic cornucopia of vinyl from the 1920s to today, including country, funk, punk, folk, soul, ska, soundtracks, jazz, blues, calypso, electronica, rockabilly and garage. From 2008 to August 2017, B-Side the A-Side ran some 190 FREE ENTRY club / band nights in Bath, at the Royal Oak Free House and Widcombe Social Club. Those wiggy wingdings featured resident and guest DJs from around the globe (London to Sydney) and monthly live bands (who were all paid properly!) from the local area, across the UK and Europe, and even the United States. The B-Side DJ Tag Team are now running club / band sessions at at The Three Horseshoes​ in Bradford-on-Avon.

From October 2015 until August 2017, B-Side the A-Side could be heard fortnightly on Frome FM. Visit www.facebook.com/bsidetheaside for the playlists from our 47 Frome FM shows and to catch up with the latest B-Side news.

Into the Night was Frome FM’s midweek music show, which helped you relax into the late Wednesday evening. Playing new pop sounds just to begin with, the show moves on to combine both classic and modern pieces in electronica, jazz and classical. If the mood is right, a poem may be thrown in here and there, as well. Magical night music, to relax to and enjoy.

Listen to Into the Night shows here. 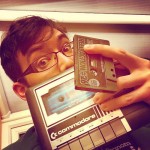 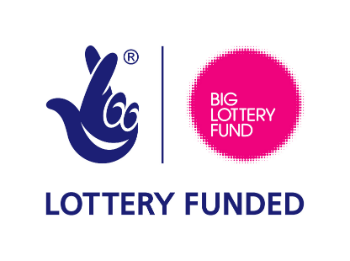